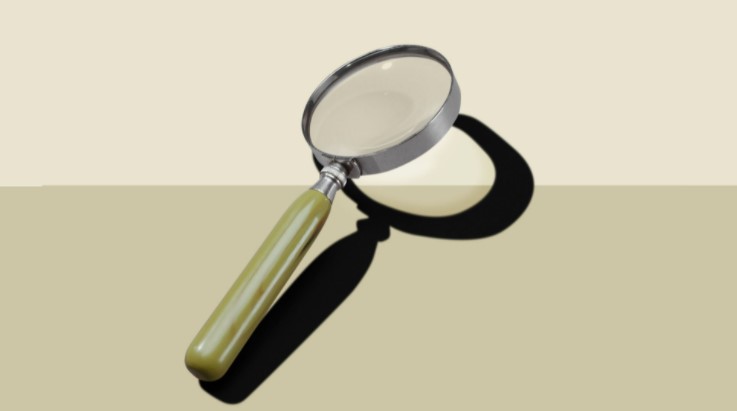 AI Accountability is the key to ethical artificial intelligence

The inherent opacity of artificial neural networks means human accountability is needed to keep these systems in check, rather than increased transparency of its inner workings.

Artificial intelligence (AI) needs to be more accountable but ethical considerations are not keeping pace with the technology’s rate of deployment, says a panel of experts.

This is partly due to the “black box” nature of AI, whereby it’s almost impossible to determine how or why an AI makes the decisions it does, as well as the complexities of creating an “unbiased” AI.

However, according to panelists at the Bristol Technology Showcase, transparency is not enough, with greater AI accountability being the key to solving many of the ethical issues surrounding AI.

“Meaningful transparency doesn’t simply follow from doing things like open sourcing the code, that’s not sufficient,” says Eamonn O’Neill, professor of computer science at the University of Bath and director of the UKRI Centre for Doctoral Training in Accountable, Responsible and Transparent AI.

“Code and deep learning networks can be opaque however hard you try to open them to inspection. How does seeing a million lines of code help you understand what your smartphone’s mid-ware is doing? Probably not a lot.”

O’Neill says that AI needs to be accompanied by a chain of accountability that holds the systems human operator responsible for the decisions of the algorithm.

“We don’t go to a company and say ‘I can’t tell if you’ve cooked the books because I can’t access the neurons of your accountants’ – nobody cares about accountants neurons, and we shouldn’t care about the internal workings of AI neural networks either,” he said.

Instead, O’Neill says we should be focusing on outcomes.

John Buyers, chair of the AI and Ethics panel and a partner at law firm Osborne Clark, points to the example of Mount Sanai Hospital using an AI system called Deep Patient, which was made to trawl through thousands of electronic health records.

“Over the course of doing that, Deep Patient became very adept at diagnosing, among other things, adult schizophrenia, which human doctors simply couldn’t do,” he says. “They don’t know how the system got to that, but it was of demonstrable public benefit.”

Zara Nanu, CEO of human resources technology company Gapsquare, says: “When we talk about bias, its bias in terms of the existing data we have that machines are looking at, but also the bias in algorithms we then apply to the data.”

She gives the example of Amazon, which gathered a team of data scientists to develop an algorithm that would help it identify top engineers from around the world, who could then be recruited by the company.

“All was going well except the machines had learnt to exclude women from the candidate pool, so it was down-scoring people who had ‘woman’ on their CV, and it was actually scoring higher people who had words like ‘lead’ or ‘manage’,” she says.

“Amazon came under scrutiny and tried to look how they could make it fairer, but they had to scrap the programme because they couldn’t hand-on-heart say the algorithm wouldn’t end up discriminating against another group.”

Therefore, while accountability does not remove potential bias in the first place, it did make Amazon, as the entity operating the AI system, responsible for the negative effects or consequences of that bias.

However, Chris Ford, a Smith and Williamson partner responsible for a $270m AI investment fund, says there’s a critical deficit in the way many corporate entities are approaching the deployment of the technology.

“MIT Sloan and Boston Consultancy Group produced an interesting paper earlier this year surveying 3,000 companies globally, most of them outside North America,” he says.

“What was eye catching was that of those who responded, about half of them said they can see no strategic risk in the deployment of AI platforms within their business, and I find that quite extraordinary.”

Ford says this is partly due to a “fear of missing out” on the latest technological trends, but also because there is not enough emphasis on ethics in education related to AI.

He notes the example of Stuart Russell’s book, Artificial intelligence: A modern approach, which has been through numerous iterations and is one of the most popular course texts in the world.

“That textbook in its most recent form is up to 1,100 pages,” he says. “It’s extraordinarily comprehensive, but the section that deals with ethics is covered in the first 36 pages.”

“So there’s an issue on emphasis here, both in respect to the academic training of data scientists but also what they’re expected to engage with in the commercial world when they leave education.”

The publication of this article has been extracted and adapted from Computerweekly.com